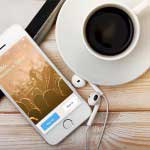 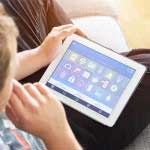 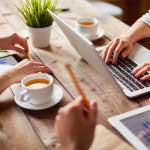 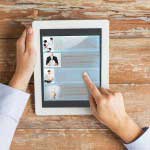 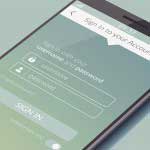 COLD CALLING IS DEAD. WHAT SHOULD YOU BE DOING INSTEAD? 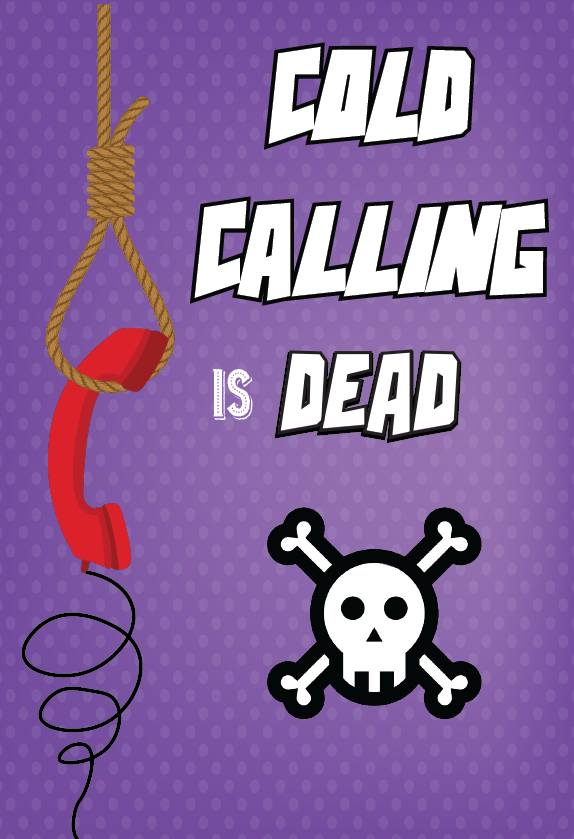 COLD CALLING IS DEAD. WHAT SHOULD YOU BE DOING INSTEAD?

Yes you read that correctly…

Although we are not just professing, we have all the stats we could ever need to back it up, and better still we’ll tell you exactly what you should be doing instead.

I’ll jump straight to the point with the cold hard numbers, you can then read on for the backstory behind them, if you so please.

In having a diverse multitude of agencies, tech companies, software providers and FMCG organisations on our roster, that utilise our support to proactively target a widespread grouping of different sectors – business to business. It means we can speak from a position of authority in making the broad brush conclusion that ‘Cold Calling is Dead’.

OUR HISTORIC NUMBERS – BEFORE WE FLIPPED THE PLAYBOOK

Accumulated from making over half a million B2B cold-calling dials between 2010 and present.

* Calls via switchboard to prospect, and direct-dial data
** Conversation ratio, to qualify call has to have lasted longer than 1 minute

In simple terms, this is to say, that from 1000 dials, on average you would only get connected to 200 correct prospects, and only 100 of these would give you time of day at that given moment to talk, and only 2 of these would agree to meet.

Staggeringly this means 98% of your sales agents time, is technically being wasted!

It also means they are only likely to be able to book 4 appointments a month. As if they are well trained, well-versed telesales or telemarketing exec doing their role to the full in properly updating CRM systems and conducting pre-research on each prospect prior to each call, they will only be making 10-12 calls an hour, around 100 per day.

The part you, have no doubt been waiting for.

In being specialist new business support providers, we activate all manner of both outbound and inbound campaigns on behalf of our clientele, in order to drive connections, conversations, leads, meetings, opportunities and ultimately growth.

This allows us to be constantly comparatively A/b testing different methods of outreach and campaign types against one another, for a range of clients across all manner of B2B industry sectors.

While we will always profess the ultimate B2B new business strategy, is one where your outreach to your prospect universe is via a diverse mixture of outbound & inbound delivery channels. Done in a manner, whereby you are hitting your key target prospects via multiple touch points (be it Email, LinkedIn, Social, Direct mail, Ads, Retargeting) and always coming across as an authoritative leader in your space.

You will notice how we don’t mention cold calling here.

And that’s because all our evidence empirically points to the fact if you do all the above well, in a joined-up manner, using the right processes and platforms, to track engagement analytics. Then it will as a minimum 10X outperform, having reps sitting on the phone all day every day – irrespective of the talent of your telesales executive, even if you have Jordan Belfort himself making the calls on the latest and greatest automated dialer.

IMPORTANT: This is not to say you should never pick up the phone to prospects.

INSTEAD THE CORRECT APPROACH: Is to adopt the above multi-touchpoint approach whereby you are constantly analysing the analytics that stems out of your outreach activity, segmenting all the prospects that have scored highly for engagement but have not physically responded. These are what we refer to as UN-RESPONDED BUT ENGAGED LEADS, and it is only this specific grouping of prospects that we ever pass on directly to our client’s sales team for their go-to call list, or that we, in turn, pick up the phone directly on behalf of our clients.

Given that these prospects are essentially warm leads, having visibly engaged in the content and campaigns we have executed to them. It immediately provides a talking point, where the prospect has awareness of where you are calling from, and why. Meaning it’s essentially no longer a cold call!

This makes a deep impact on success ratio metrics of making dials through to conversations and appointments booked.

* Calls via switchboard to prospect, and direct-dial data
** Conversation ratio, to qualify call has to have lasted longer than 1 minute

Whilst the dials to connections ratio won’t change.

We see the connections to conversations ratio almost double, as almost everyone you reach is willing to give you a little time, given they know who you are, why you are calling and given they took active engagements steps in what you sent them. Better still the ones that still don’t give you time, will generally provide you with a referral or better time to call back.

Ultimately though, it’s the dials to appointment booked ratio that we truly care about.

And this comes out a whopping 10X HIGHER, when looking to close out appointments from calling engaged but un-responded prospects, opposed to when calling from raw cold prospecting lists.

* Of course, prospects that do reply electronically to your outreach campaigns, are considered separately and should be nurtured on a 1:1 basis, in a timely manner, moving them along the buying cycle to an appointment, via email, LinkedIn and telephone.

OUR FOUNDERS JOURNEY TO THESE NUMBERS

With both the founding members of our business having started out our journeys in telesales in high-pressure call centres; we took this experience with us into our careers within marketing agencies, and eventually into our own new business support agency.

It was during our agency careers however in the early to mid 2010s, that we noticed the tide was changing, and the old guard’s go-to method of lead generation was no longer the optimal way of working, and by some distance!

You can have the best telesales or telemarketing agent in the world, but if his prospect targets are not answering the phone, or are too busy to speak, when lucky enough to finally get connected – then they stand no chance, in outperforming the alternate.

It’s not to say, they won’t get the occasional breakthrough, of course, they will. But the input Versus output and ROI, pales in comparison to our alternate approach.

For many a year, within our agency careers, I and my fellow founder Dan, competed against one another, selling the same proposition, the only difference being he would spend all his time hammering the phone, whilst I would activate outbound campaigns via other means such as email & LinkedIn.

And well you know the ending to this story, he never stood a chance, comparatively speaking. Even though Dan was the leading telesales agent in all his previous jobs at companies like Carphone Warehouse and DHL – and even though he made breakthroughs on the phone, when lucky enough to both be connected and given time of day. The alternate method I employed of personalised electronic outreach, to the scales allowed within the confines of personalised segmentation – outperformed by 10 fold, without me ever having to even pick up the phone.

So as part of a new strategy we proposed and imposed within the agency we were working at the time, we focused all our efforts on activating outbound campaigns, via multiple touchpoints – ensuring all possible tracking mechanisms were in place to monitor engagement. We then from that point forwards only picked up the phone to highly engaged prospects that had not responded, or where Out Of Office information had revealed direct dial or mobile numbers.

In hindsight, it seems a no-brainer.

But in taking this best practice forwards into our new business development consultancy, as one of our core practices, we are constantly surprised year after year by the number of businesses that are having their reps work through long data lists of raw prospects, with no added insight.

The ROI on their reps times that these businesses are losing out on is insane!

For tips of the trade, of what you should be doing, when the time is right to pick up the phone – you can check out this blog post!

This website uses cookies to improve your experience while you navigate through the website. Out of these, the cookies that are categorized as necessary are stored on your browser as they are essential for the working of basic functionalities of the website. We also use third-party cookies that help us analyze and understand how you use this website. These cookies will be stored in your browser only with your consent. You also have the option to opt-out of these cookies. But opting out of some of these cookies may affect your browsing experience.
Necessary Always Enabled
Necessary cookies are absolutely essential for the website to function properly. This category only includes cookies that ensures basic functionalities and security features of the website. These cookies do not store any personal information.
Non-necessary
Any cookies that may not be particularly necessary for the website to function and is used specifically to collect user personal data via analytics, ads, other embedded contents are termed as non-necessary cookies. It is mandatory to procure user consent prior to running these cookies on your website.
SAVE & ACCEPT